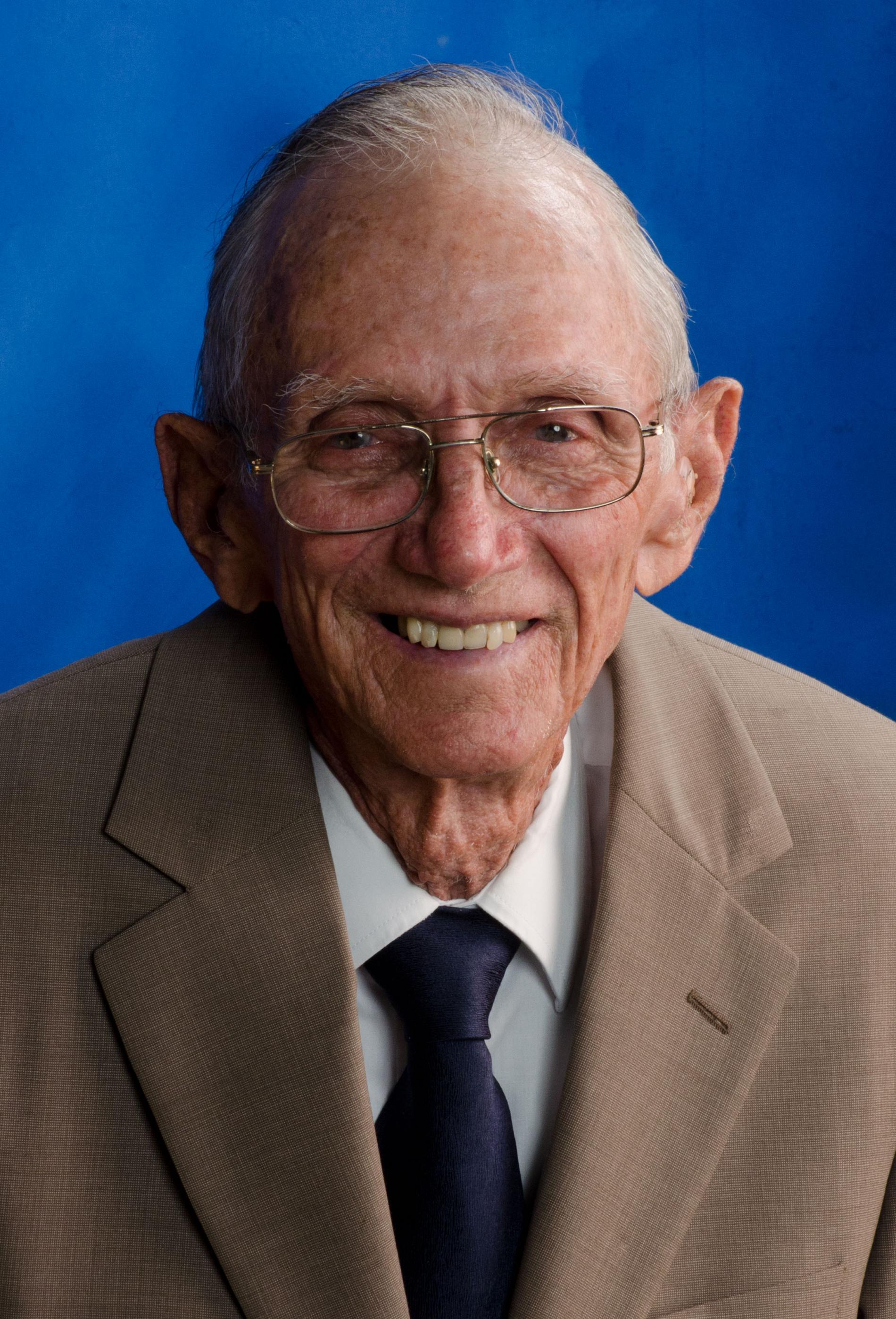 Alfred “Freddy” Fisikelli passed away on September 24, 2019, at 90 years old. He played an instrumental role in forming the City of Southwest Ranches and he fought for the preservation of the Everglades. He served on the Broward MPO’s 1st Council following our incorporation between 2000-2004 and was an active, committed and engaged Board member for many years after that when he returned to the Council in 2008 and served until 2019. Freddy also served five terms as Vice Mayor of Southwest Ranches in 2002, 2003, 2011, 2015 and 2018.

Freddy dedicated his life to serving and fighting to improve his community. He got his start in politics after talk began about seizing some of the lands around his home for Pembroke Pines. This lit a flame in Freddy to preserve the rural lifestyle he was accustomed to; thus, the town of Southwest Ranches was born, and he was elected as one of the town’s 1st Councilmen. He sat on many boards and has received a plethora of accolades for his efforts. In recognition of his work, the Town of Southwest Ranches named April 8th, 2004, Vice Mayor Freddy Fisikelli Appreciation Day.